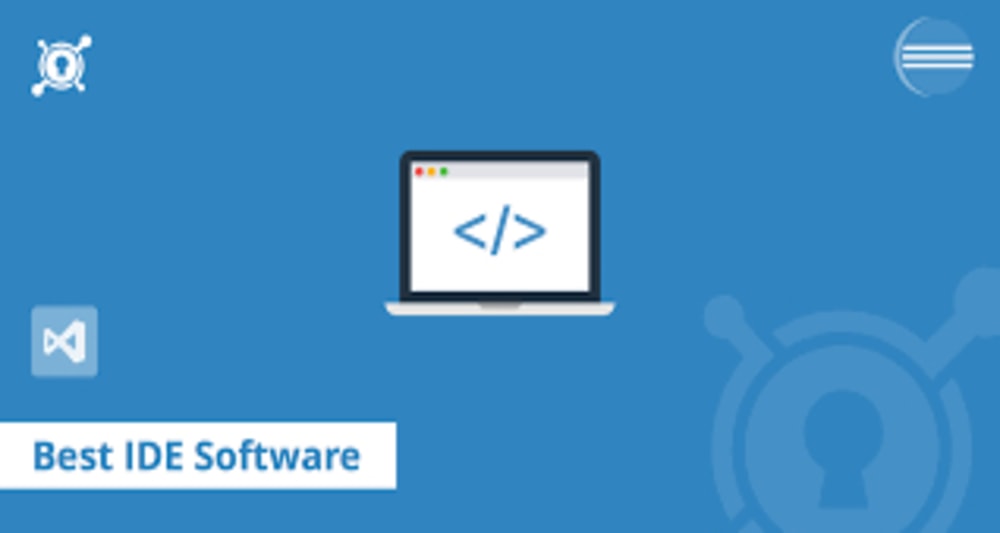 It is generally challenging to choose the appropriate Integrated Development Environments (IDE) when starting programming. In the early stages of programming, you may download many programs without knowing how they work. Most of the time, beginners will download the inappropriate IDE.

In this article, I will highlight some of the best IDE (Integrated Development Environment) for developers, and you will be able to decide which best suits your needs. This article is for both beginners and experts and so here is the list of our top IDEs for developers.

I recommend you read what programming languages you should learn first.

This is my favorite IDE. I love it more each time I use it. I use it in developing all Java-related projects, PHP projects, and HTML projects. It is easy to set up because you chose which bundle to download.

Its entirely free and acceptable to use IDEs, which is efficient and able to support and process programming languages such as C, C++, Java, PHP, in addition to CCS, HML5, and JavaScript. When it is used in a proper way that is required, its intelligence –IntelliSense feature enables NetBeans able to auto-fill programming languages and also present auto-fill, especially on one's file paths,  image paths, CSS styles and do more.

It consists of SFTP and FTP services that are in-built, shortcuts for formatting code, Git integration, completely debug-ready for all supported programming languages. You are also able to change themes in NetBeans, e.g., Darcula Theme. Actually, it is hard to believe that this IDE is provided entirely free, considering the excellent features. It has everything that you need from an IDE and brings much power to your development environment.

I used this IDE when I started learning Java. It is a good IDE and simple to use when developing Java applications.

The IDE is open-source and has specialized in Java. Therefore, t is common to see many programmers program with Java in this IDE. Java is the default language for this IDE.  Apart from Java, it also supports other programming languages such as C/C++, PHP, Python, Ruby, and many others. It has a wide range of the ability to generate an outcome due to many plug-ins and extensions. Programmers mostly use the Eclipse to program in Java. Coders can code in all places and situations comfortably with no fear that they may lose any of the data. 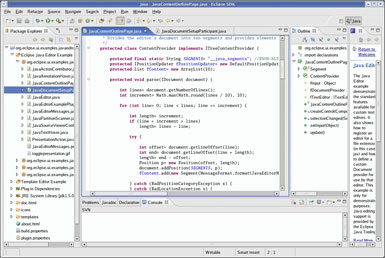 I have been using this IDE to develop Android applications. It is an excellent IDE with excellent features. The following are some cool features of this IDE:

Android Studio supports several other languages like Java and C++.

It’s in three versions that is community, professional, and enterprise. If you prefer Ruby, Go, Java, PHP Extension Pack, Python, C/C++, and C#, therefore, this is one of the perfect IDE that you can use.

The most improved and advanced IDE Visual Studio is the enterprise one, which has provided a more broadly access to Microsoft software for more development. It has also offered a chance to testing by using tools known as manual testing tools to uphold the integrity of projects that one is working on. Enterprise also enables programmers to involve themselves in thousands of different courses, which ensures that they are up-to-date on the recent techniques and innovations.

Professional deals with basic features in addition to usage of Azure, Microsoft’s cloud-based computing Software. It enables the programmers to be able to publish and advance apps from Windows Store. Free subscriptions are also offered by enterprise to Pluralsight training, MSDN Magazine, LinkedIn Learning, and Data Camp services.

Then there is the community version, which is an open-source of Visual Studio IDE. This ensures that the programmers are provided support, especially in both building code and an improved debugging, having a technique to the problem. Apart from python that it is specialized in it also supports other languages such as JavaScript, AngularJs, Cython, TypeScript, and CSS. Programmers can learn a lot from the inside to the outside of their experiences due to various productivity features in PyCharm, such as code completion and color-coordinated code. By using PyCharm it makes your work easier whereby one is able to explain the terms one is using rapidly for example when finding a code you just have to insert a certain search criteria rather than to go through a large pile of tabs when trying to have a proper and clear description of various variable that one is using. It is considered as the best IDE, especially for programmers from all levels who use python language when coding due to its broadly analysis and code assistance. 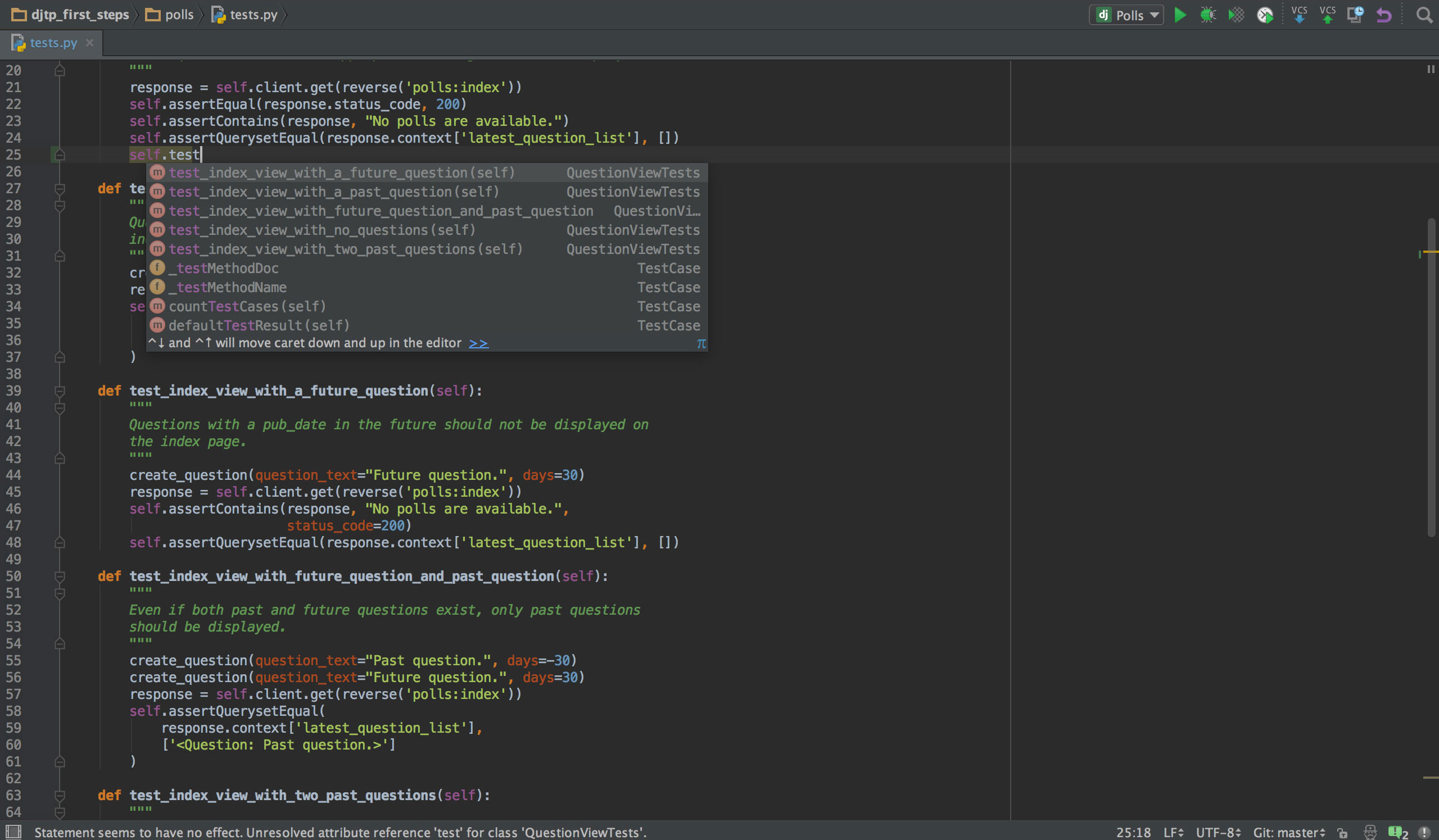 This IDE helps one to come up with Apple applications for watchOS, tvOS, iOS, and also macOS. It assists the programmers in creating apps by using various languages, which include Java, Python, AppleScript, C, C++, Rez, Rubyans Objective –C.

There are these instruments known as GUI tools in Xcode, which have been brought about, which will enable the programmers to come up with codes with more brighter colors for variables, codes that will indicate defects, and also able to come up with means to fix the errors.

It tracks the usage of the CPU as the IDE continues working. This provides the designers with a chance to understand how one's codes influence a unit. Xcode also collects crash logs from users which enable easier tracking of issues whenever there is a complexity

This brings us to the end of this article. Thanks for your time and happy coding!

Thanks for your feedback!
Was this article helpful?

Life is beautiful, time is precious. Make the most out of it. 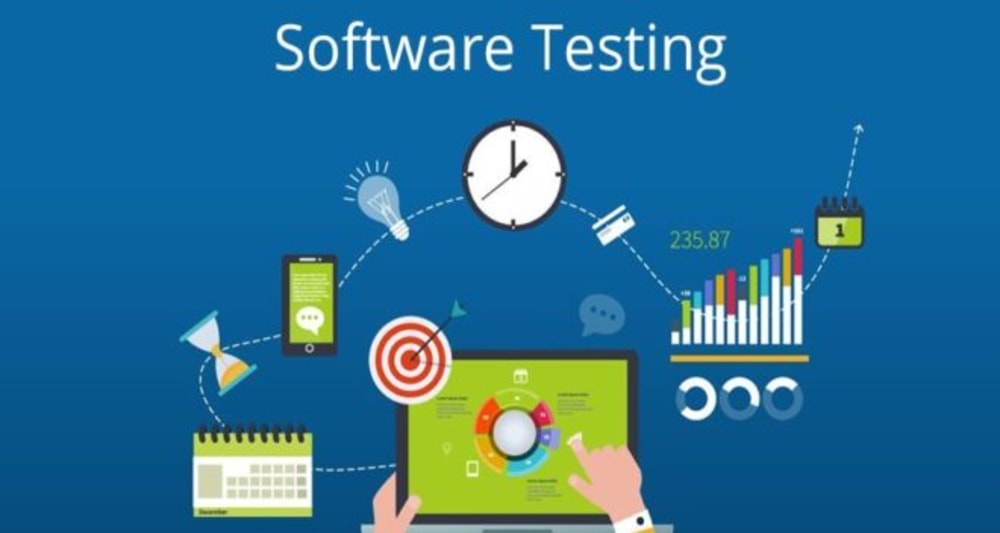 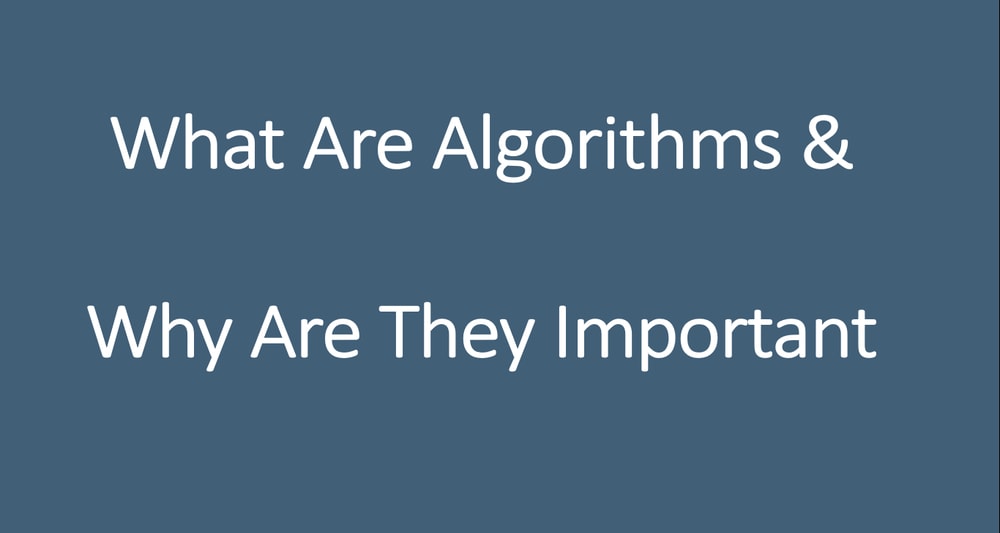 What Are Algorithms & Why Are They Important 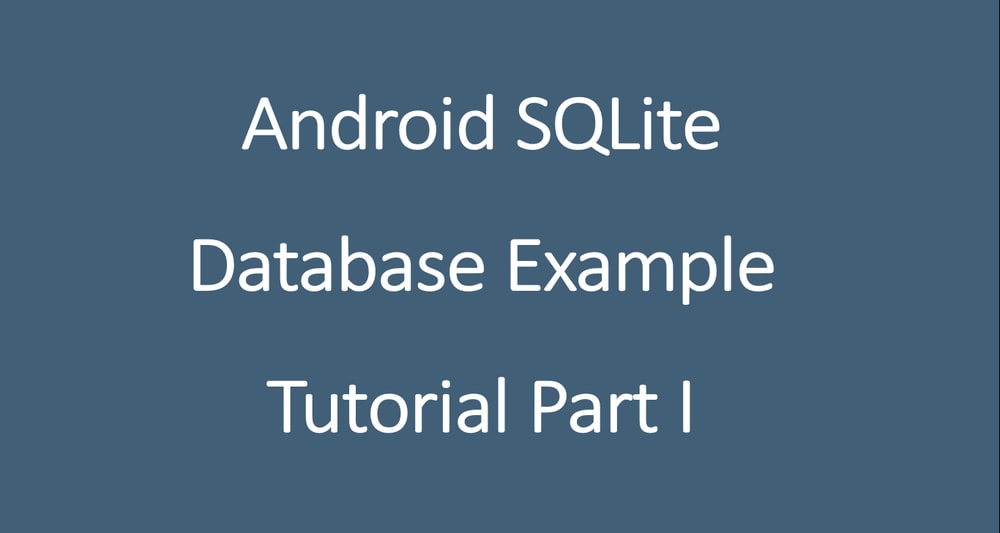 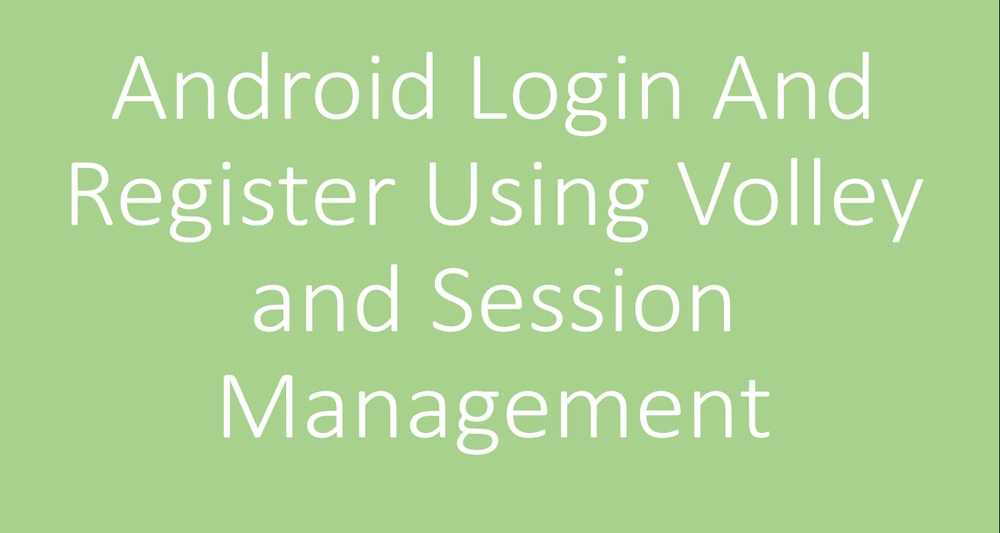 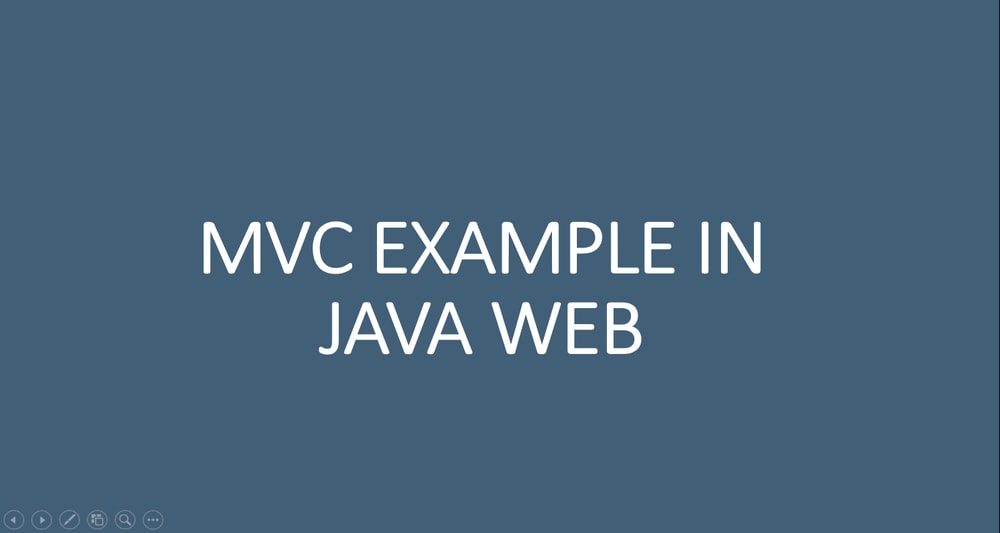 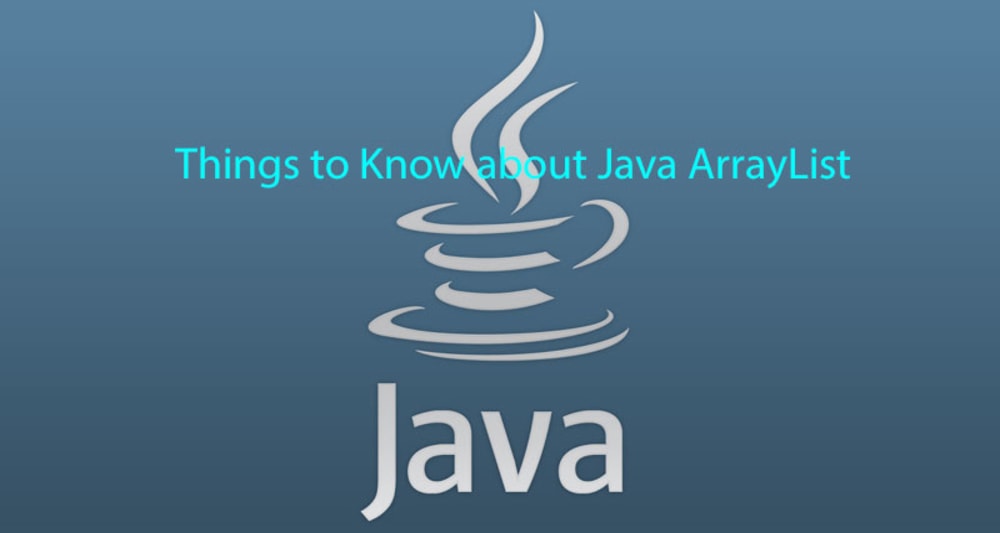 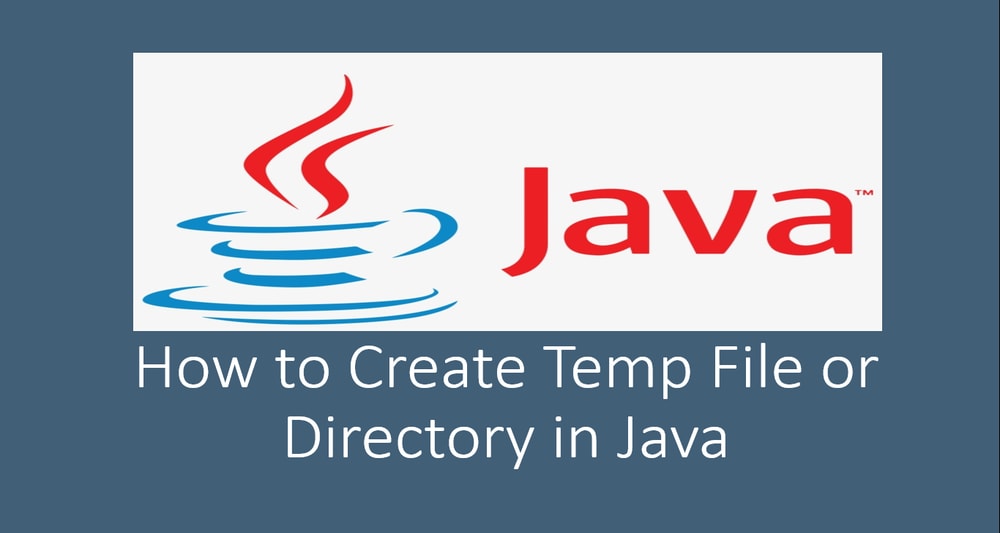 How to Create Temp File or Directory in Java 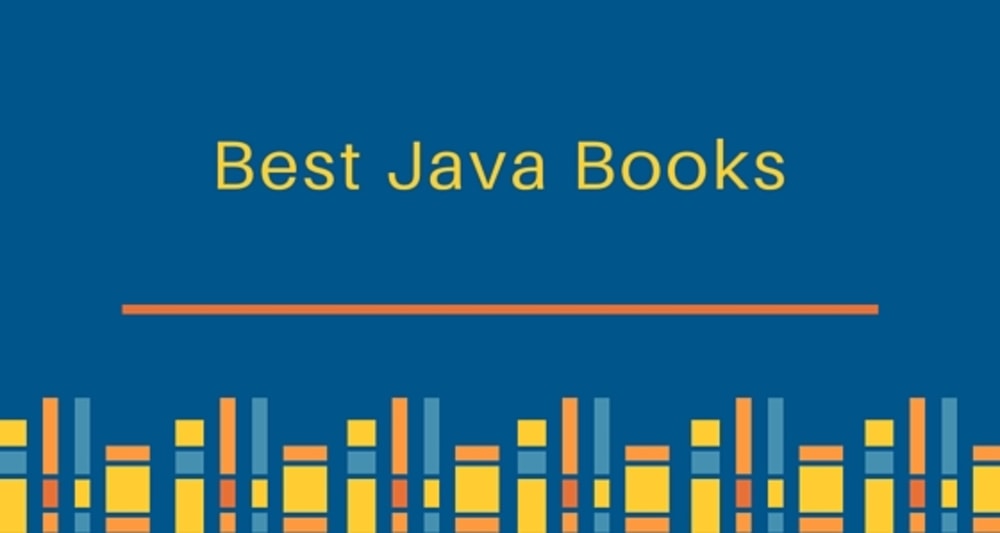 The Best Java Books for Beginners 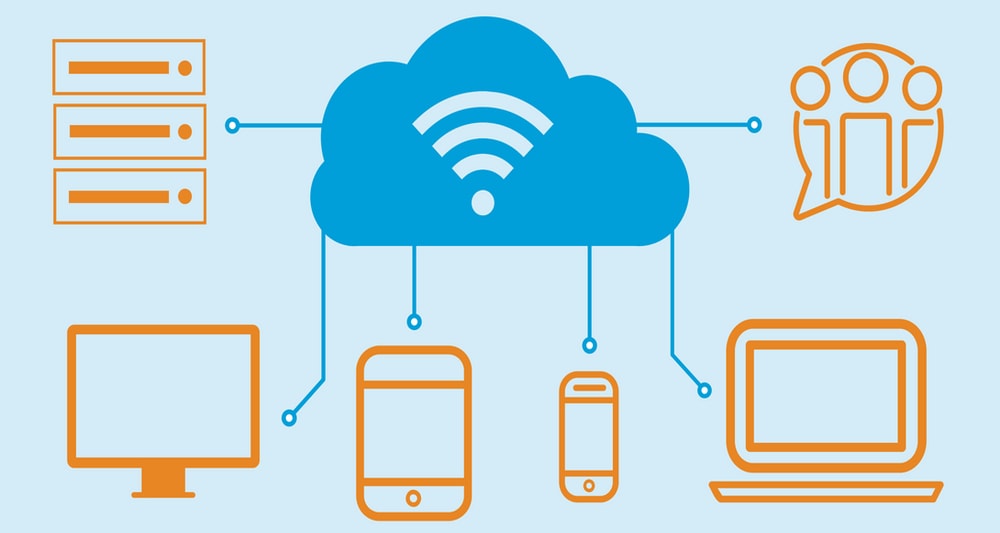 An introduction to cloud computing right from the basics up to IaaS, PaaS and SaaS 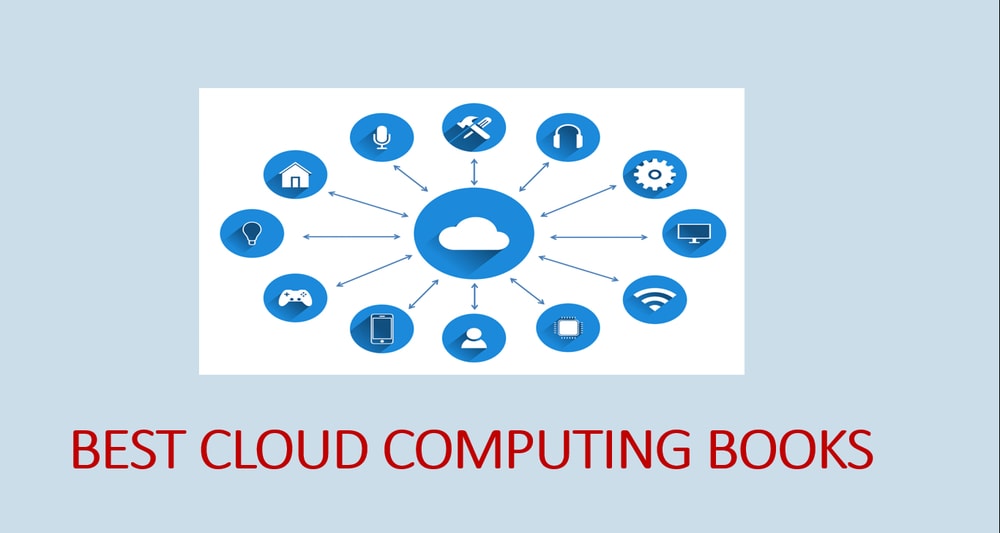 Never miss an Article from this Blog

Get Programming and Technology Tips for Beginners by subscribing now.